Best Practices for Managing Your Property During Your Marriage 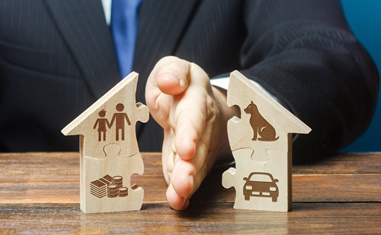 Washington laws recognize "community property" rights in a divorce, meaning that nearly all property acquired during a marriage is considered jointly owned by both spouses. In general, the only property that isn't considered owned by both spouses are assets purchased prior to marriage, gifts to only one spouse, and inheritances—but even these can become joint property in certain circumstances.

While the best way to hold ownership of cash and property will depend on your family's particular situation, here are a few best practices for any engaged couple:

An Experienced Divorce Attorney Can Help Divide Your Marital Assets

At the Law Offices of Molly B. Kenny, we know how stressful separation can be. We can perform forensic accounting to identify all assets, ensuring you have what you need to move on after divorce. Call the today to arrange a private consultation, or use our online contact form to have us get back to you.