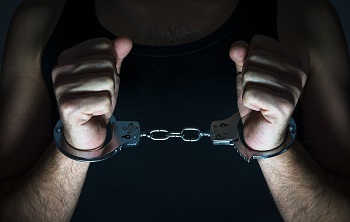 You’ve decided to end the abuse you have suffered for too many years. You have a safe place to go and you’re talking to domestic violence activists and friends who are helping you make a new start. However, you can’t begin to start over until you know that your abuser won’t come after you in the future—and that they won’t attempt to do the same thing to someone else.

Is What Happened to Me Classified as Domestic Violence?

Before you can file charges against an abuser, you should know how Washington State law defines domestic violence. A criminal act can be easier to prove, as they usually begin with an arrest after a violent act on one household member by another. However, misdemeanor domestic violence offenses can take many forms, such as assault, harassment, reckless endangerment, intimidation with a weapon, or property destruction.

What Happens When I Press Charges After a Domestic Abuse Attack?

The process may vary slightly depending on the facts of your case, but here is a short overview of the arrest, charging, and court appearance requirements of the abuser:

The easiest way to know how to proceed is to get the advice of a domestic abuse attorney who has helped victims like you escape from abusive partners. Click the link at the top of this page to let us know how we may contact you privately, or click the related link on this page to find out how to get to a safe location in your area.