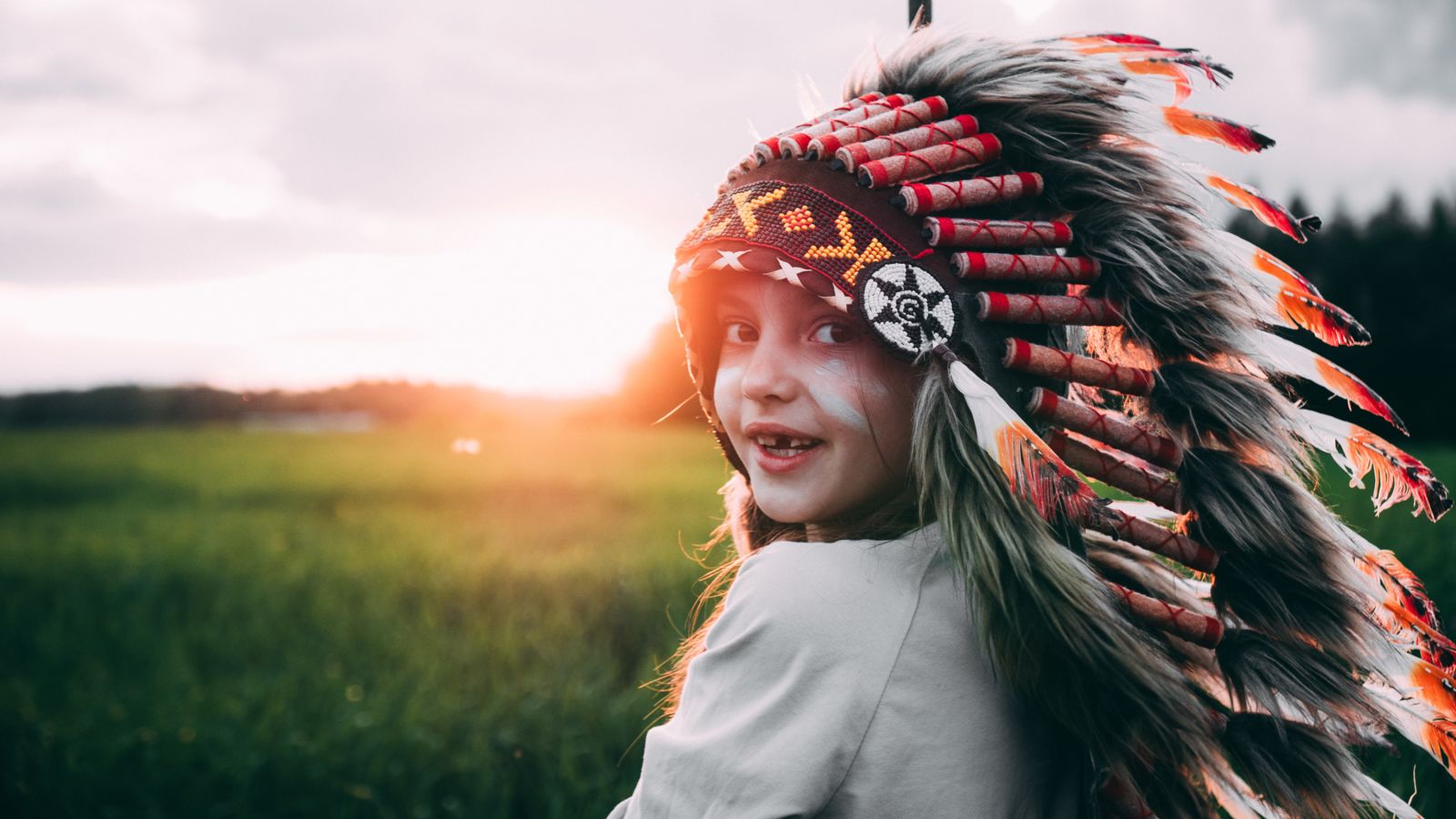 It seems everyone is talking about DNA results obtained by family members that often come with surprise findings. Some are surprised about an unexpected cultural heritage, while others are delighted to find unknown relatives.  A recent 23 & Me report told the person that she had a half-sister, who shared more than 20% of her DNA! Did her father or mother parent a child that she didn’t know about? That would certainly affect some family dynamics, but a little science knowledge solved the mystery because the two women were actually cousins whose mothers were identical twins.

The Washington State Attorney General recently announced his intervention in a lawsuit pending over the constitutionality of the ICWA. In the press release, the Attorney General stated that the ICWA is “designed to give tribal governments a strong voice in custody decisions involving Indian children. ICWA was enacted in 1978 in response to historical practices of removing Indian children from their families,” and was intended to prevent children “from being separated from their families, tribes and cultures.” The Attorney General’s amicus brief  takes the position that the ICWA’s “goal of preserving Native American Culture is a legitimate government objective.”   This position is supported by some interesting studies that show separating a child from the cultural group into which they were born can result in serious health risks.

If You Have Child Custody Questions, Contact Our Seattle Family Law Office Now