McGinn Vs. Murray on Seattle’s Domestic Violence Rate: Who is Right? 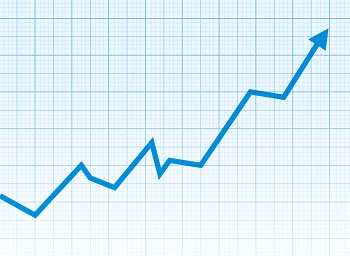 The two candidates for Seattle Mayor—current mayor Mike McGinn and opponent Ed Murray—have been butting heads in the final weeks of the campaign regarding the city’s domestic violence rates. But who is right, and why have the rates of domestic abuse gone up in recent years?

While it is true that domestic violence crimes have gone up by 60 percent between 2009 and 2012, both sides are arguing about the cause of this rise—and who is ultimately at fault.

While McGinn admits that he combined the city’s Domestic Violence and Sexual Assault Prevention Office with the Human Resources Office, he argues that almost no jobs were eliminated and that spending on domestic violence has gone up during his watch: from $3.7 million in 2009 to almost $5 million in 2013.

Washington domestic violence lawyer Molly B. Kenny represents clients in the Seattle and Bellevue area. To learn more about her services, or to schedule a consultation, please call 425-460-0550 today.