Is domestic violence hereditary? Although domestic abuse is not literally passed down through the generations through blood and genetics, researchers have found that violence does often pass from parent to child—creating a cycle of abuse. 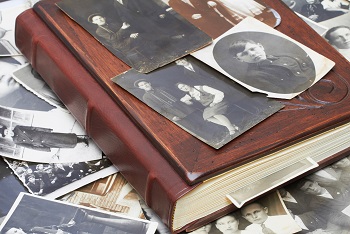 The study involved 1,600 families from across the United States. A staggering 92 percent of respondents admitted that they had committed at least one act of domestic violence, ranging from pushing and threats to their partner, to punching or threatening to kill their spouse. Almost 75 percent admitted to committing an actual act of violence against their partner. About 20 percent said that they had committed three or more acts of violence. It also found that 63 percent of the adult children said that they had been the victims of domestic abuse.

The study was presented at the annual meeting of the American Society of Criminology in Atlanta in November.

Like many domestic abuse studies, this research shows that domestic violence is an ongoing problem in our society—one that is underreported to authorities. If you have been the victim of intimate partner violence, you may wish to speak with a Washington family law attorney about your case. Call the Law Offices of Molly B. Kenny today to schedule an appointment at 425-460-0550, or download one of our free Seattle divorce books.