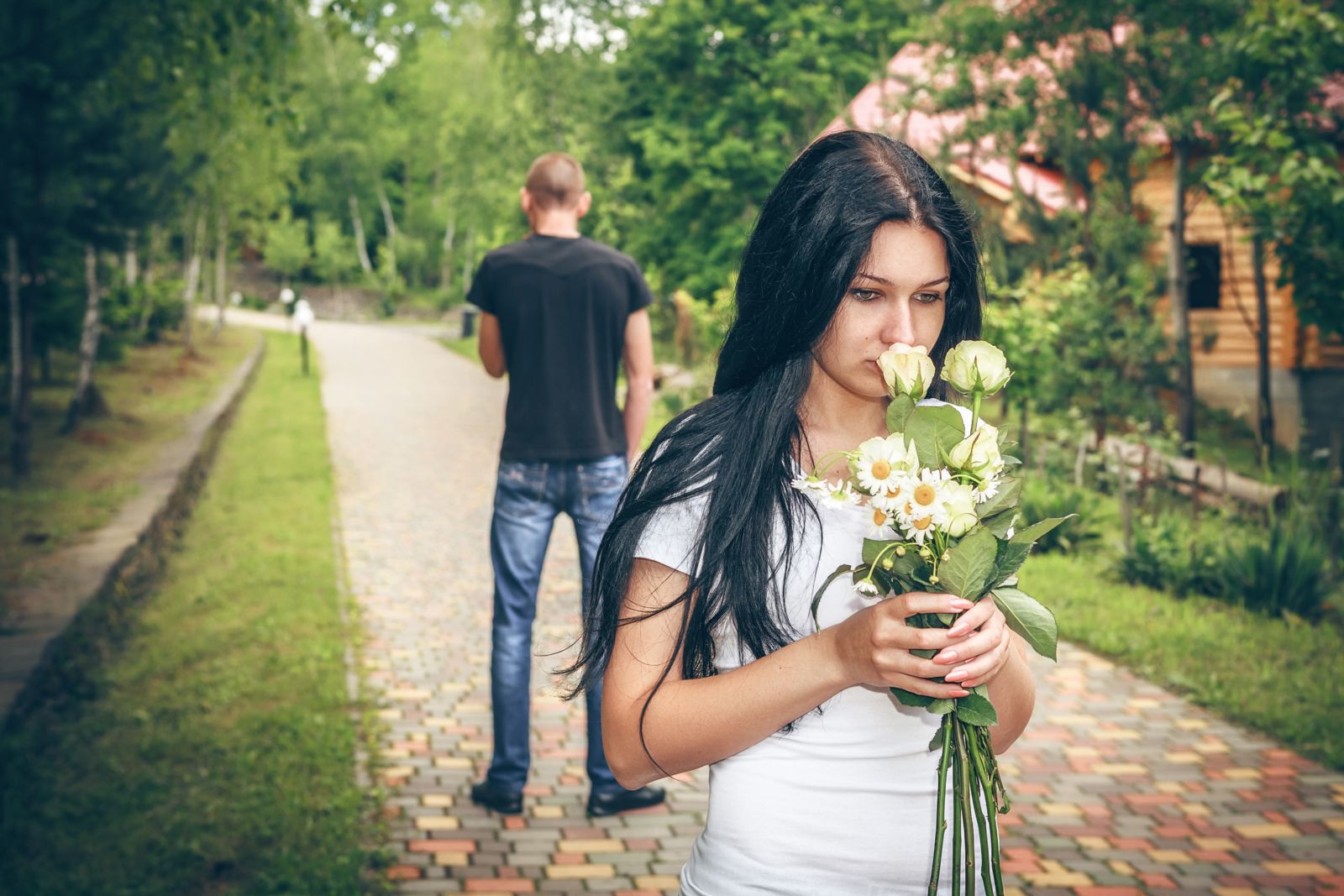 Recently a number of states have proposed or passed new legislation designed to reduce the number of child marriages.  The media is reporting multiple reasons for this policy change including efforts to end forced marriages, to reduce abuse, to promote gender equality, and to align marriage laws with all other age of majority laws that assume minors do not have sufficient maturity to do things like enter into contracts or obtain credit. When New York changed its laws in 2017, it cited research showing that young women who marry before 19 are 50 percent more likely than their unmarried peers to drop out of high school, and four times less likely to graduate from college; Women who wed before 18 are also at increased risk of developing mental and physical health disorders, including facing a 23 percent higher risk of heart attack, diabetes, cancer and stroke; Girls who marry young are 31 percent more likely to live in poverty when they are older and are three times more likely to be beaten by their spouses than women who wed at 21 or older. "Teen brides are nearly three times as likely to have at least five children," the Washington Post reported, summarizing research around the issue.  In an interesting law review article on the history of child marriage and policy considerations for change, a study is cited claiming that 80% of teen marriages ended in divorce.​

Opponents claim that changes to the law will hurt the younger members of the military and pregnant teens or would disrespect cultural traditions. But horror stories by victims of abuse who were forced into a child marriage with their abuser was the key to changing the law in Kentucky and Florida in 2018.

Two states have completely abolished child marriages, while other states have added new restrictions. In May, 2018, Delaware was the first state to eliminate all loopholes for minors and prohibit marriage unless both parties are over 18.  New Jersey followed the lead.  A similar bill is pending in Wyoming to end child marriages. Some states, including Ohio and Wisconsin have made changes, but loopholes still exist. Most states allow judicial consent, if there is clear and convincing evidence the marriage is in the child's best interest, while others allow parental consent for minors to marry after a certain age. This year, the minimum marriage age in New Hampshire will rise to 16 — up from 13 for girls and 14 for boys. A bill is currently pending in South Carolina to change the loophole in existing law that allows girls as young as 12 to get married.  A similar bill is pending in Pennsylvania. The new Ohio law raises the minimum marriage age to 18 for both parties but allows for 17-year-olds to marry if they have juvenile court consent, go through a 14-day waiting period and the age differential between the two isn’t more than four years. When Ohio law changed in 2018, proponents for the stricter law also advocated for boys, citing statistics that during the past year 301 boys age 17 or younger were married, including 25 to women who were age 21 or older.

A number of advocacy groups have taken up this issue and now have some success stories to help motivate more changes, which can be found on their websites:

Washington State does set 18 as the minimum age for marriage but exceptions are made for 17 year olds with parental consent (RCW 26.04.210), and minors with judicial consent, based on “a showing of necessity” pursuant to RCW 26.04.010.  This law does not specify a minimum age for judicial consent. With a wave of changes to marriage laws sweeping the nation, perhaps this will be the year for reviewing this law. We’ll keep an eye out for proposed changes and keep you posted!

When you need family law advice, the Seattle lawyers at Molly B. Kenny are ready to help.