Vaping: 6 Tips for Parents on Talking to Teens about the Risks 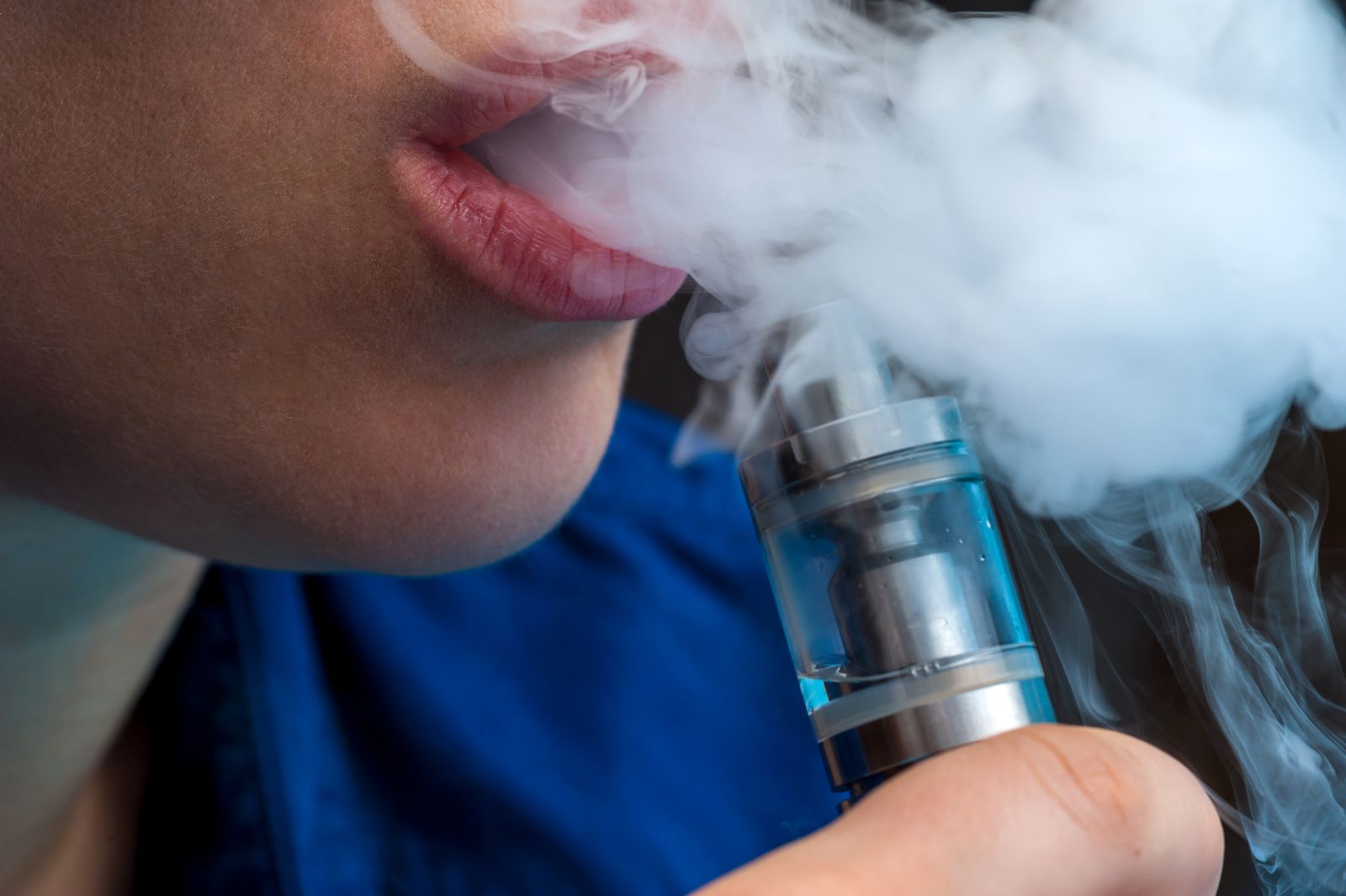 Incredibly alarming statistics have recently been published about the epidemic of vaping addiction in America’s youth.  The FDA recently released 2019 statistics about e-cigarette use which reveals that more than 5 million youth had reported using e-cigarettes in the past 30 days, while one million of them admitting to using them EVERYDAY!  A new JAMA study shows that even more disturbing facts that 27.5% of all high school students and 10.5% of MIDDLE school students report current e-cigarette usage, and 34% of those high school users and 18% of those middle schoolers report FREQUENT use! (used more than 20 out of the past 30 days). In other words, e-cigarettes are affecting more than 1 in 4 teens!

How Much Does Vaping Cost and Why Do Teens Use Them?

One of the most shocking part of these trending stories is that teens are admitting to spending an average of $30 a week on vaping products, or more than $1000 a year to feed their habit. In a government survey, many teens explained that they vaped because they liked the flavor, while others do it to experiment, for social reasons or to feel good. These facts could infer that the recently announced intention to ban the flavors most popular with teens is not going to put an end to youth vaping.  Others are questioning whether a flavor ban will just send teens to the street to buy unregulated vaping products or will encourage teens to try adding their own flavoring. The FDA has issued serious warnings against the dangers of both practices.  But with the statistics listed above we must admit that efforts to curb use by enforcing the age restrictions, the flavor ban and the public health resources spent to educate teens on the dangers are simply not working.

How Can Parents Tell if their Child is Vaping?

One of the biggest problems faced by parents is actually detecting that their kids are vaping. As explained by the chief science and medical officer of the American Heart Association, “They look like flash drives. They look like pens. They’re hidden in what looks like the drawstrings of a hoodie. Kids are pretty good at hiding things anyway, and this makes it even easier.”  Dr. Robertson also explained that with the latest generation e-cigarettes, 1 pod contains as much nicotine as a pack of cigarettes. And kids often will vape a pod a day, sometimes 2 or 3.”  The CDC is now calling vaping a health epidemic, with its dangerous effects well documented.  The AHA has just committed $20 million to research and policy initiatives in response to this epidemic.

Divorced parents may find it even more difficult to find out that their teens are vaping if the teens spend a significant amount of time in their ex-spouse’s house, and they don’t have complete control over their child’s access to money.

An NPR Story Gives Good Advice on how to Talk to Teens about Vaping:

Dealing with this difficult health issue is a good example of how important good co-parenting skills are needed after divorce.  When divorce is in your future, seek the advice of the family law lawyers at Molly B. Kenny, LLC, who are committed to guiding you through the process of divorce with a final outcome that will best address the future health of your family.