Don’t Believe Everything You See On TV Legal Dramas

Legal dramas or sit-coms on television often misrepresent the law or the proceedings.  One of the worst offenses is pretending that a legal dispute can be resolved in a week or two. NOT TRUE! No court sets a trial a week after the case is filed, and no lawyer insists on such a speedy trial without first fully investigating the facts, completing discovery, researching the law, filing pre-trial motions, and attempting to resolve the dispute through other options, such as mediation. In a recent episode of “Suits” a popular legal drama on the USA channel, (formerly starring Meghan Markle, now known as the Duchess of Sussex) a key fact to challenging a party’s veracity and proving that he was hiding assets in a business dispute was discovered by obtaining a copy of the untruthful litigant’s pre-nuptial agreement, which had been filed in his recent divorce case. 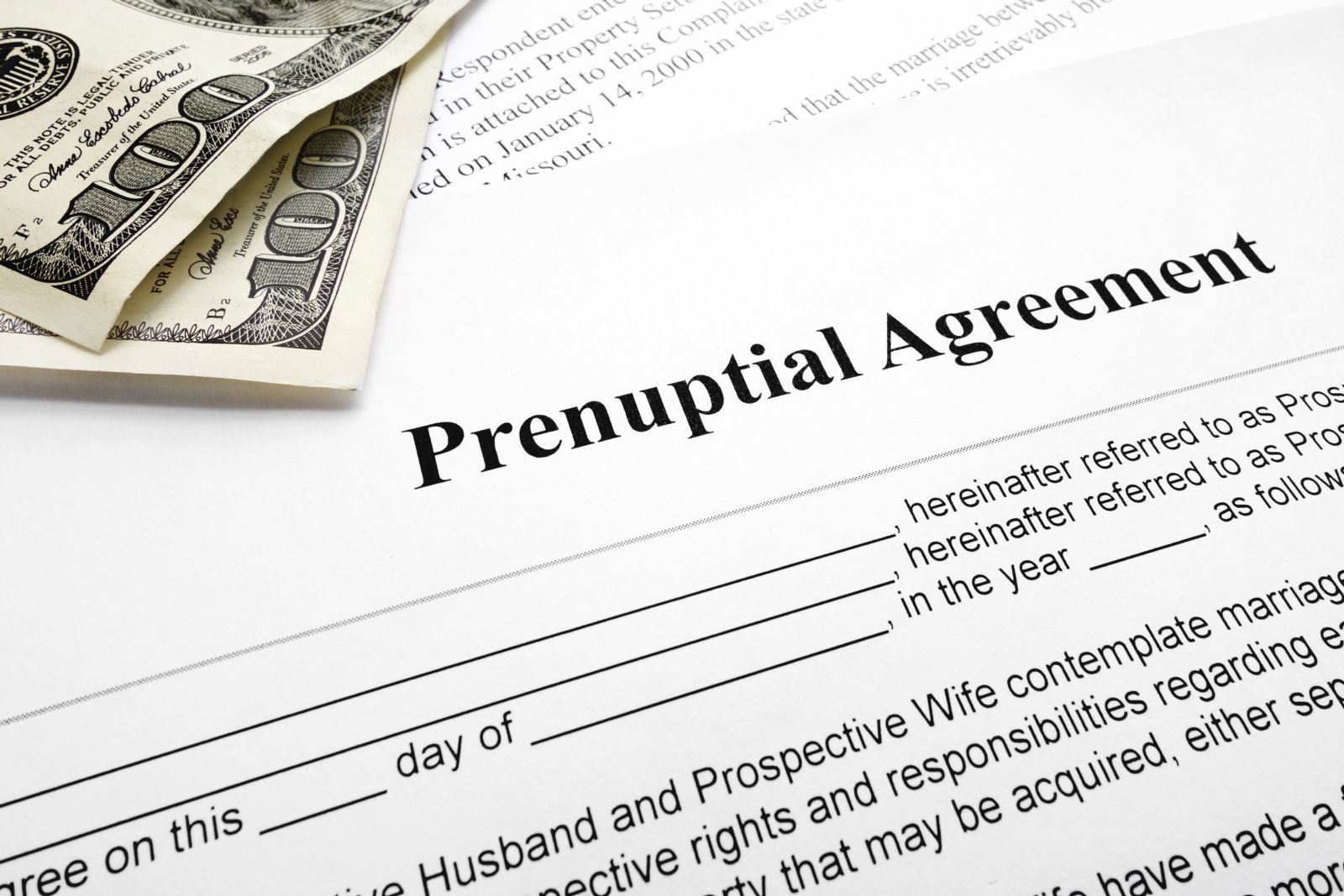 In Washington, it is not necessary to file pre-nuptial agreements with the court at the time of creation.  However, if it is necessary to enforce the terms of the pre-nuptial agreement during the divorce process, then the agreement does become evidence. Fortunately, the General Rules of practice for the Washington State Courts provides for the filing of documents under seal, if the Court is presented with compelling privacy or safety concerns that outweigh the right of the public to access court records.  If the divorce proceeds through mediation or arbitration, then the entire process and all of the evidence should remain confidential.

At the Law Offices of Molly B. Kenny, our Seattle attorneys can help you understand your rights regarding pre- and postnuptial agreements, what may become public in the event of a divorce, and how to protect your privacy.