Trashing any person on social media is not worth the risk of being sued for Defamation. Defamation claims by or against celebrities often make the news, like the lawsuit recently filed by Stormy Daniels against Pres. Trump. Defamation actions can be filed against regular folks, not just celebrities, and it may be the only legal way to get retribution for a wrong.

Monetary Damages can be awarded for Defamation 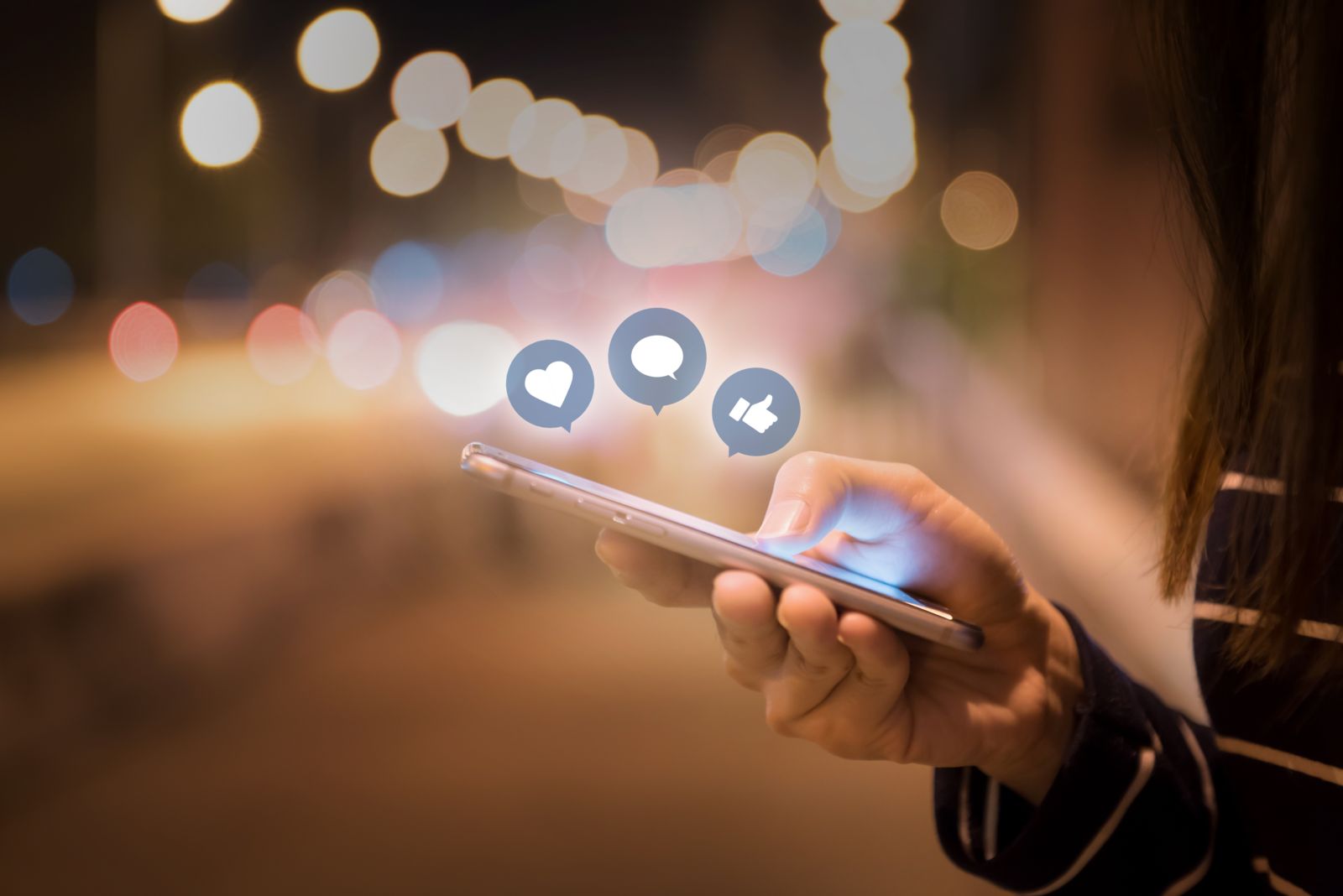 A defamation claim is a tort, just like any other personal injury claim, where the person hurt by the actions of another can seek monetary compensation As famously stated by the US Supreme Court, a Defamation claim embraces, “The right of a man to the protection of his own reputation from unjustified invasion and wrongful hurt reflects no more than our basic concept of the essential dignity and worth of every human being—a concept at the root of any decent system of ordered liberty.” Rosenblatt v. Baer, 383 U.S. 75, 92, 86 S. Ct. 669, 679 (1966) (Stewart, J., concurring).

Those who take the risk of hurting a spouse’s reputation online are either not thinking through the consequences or think that truth is an absolute defense to claims of libel or slander. While truth is a defense, defending the claim can be prohibitively expensive. Another myth that needs busting: Some people think that they are protected from a defamation if the statement is phrased as an opinion, starting with "I think" or "I believe." This will not stop a lawsuit, and litigating whether defamation laws apply or don’t apply can be an expensive gamble, not worth the cost.  If you can’t prove your allegations are true, your reputation for truthfulness can seriously hurt you in any future court proceedings

Some people think that Facebook reviews everything posted, and takes down any hate speech. So should Facebook be responsible for allowing libelous statements to be posted? A federal law called the Communications Decency Act has specifically exempted website hosts and ISPs from most defamation claims. It seems like all the recent news reports involving Mark Zuckerberg has shown him testifying before Congress, which keeps conducting hearings to explore how they can control Facebook and other social media sites, but Congress isn’t likely to restrain free speech.

In a fascinating podcast, Radiolab recently explored what rules Facebook uses to address bad posts. Notwithstanding the 1st Amendment, Facebook has an internal manual that guides their monitors on what posts should be removed. Facebook does have a large staff of people who monitor posts, and remove content based on their internal guidelines.  If you’re an avid Facebook user, you don’t want to lose your right to post content.

The Law Office of Molly B. Kenny is here to assist you through the divorce process in a civil and respectful manner.  Together we can decide what path to follow to move forward with your marital issues.