Bill and Melinda's Split: What Divorce Means for the Ultra-Rich 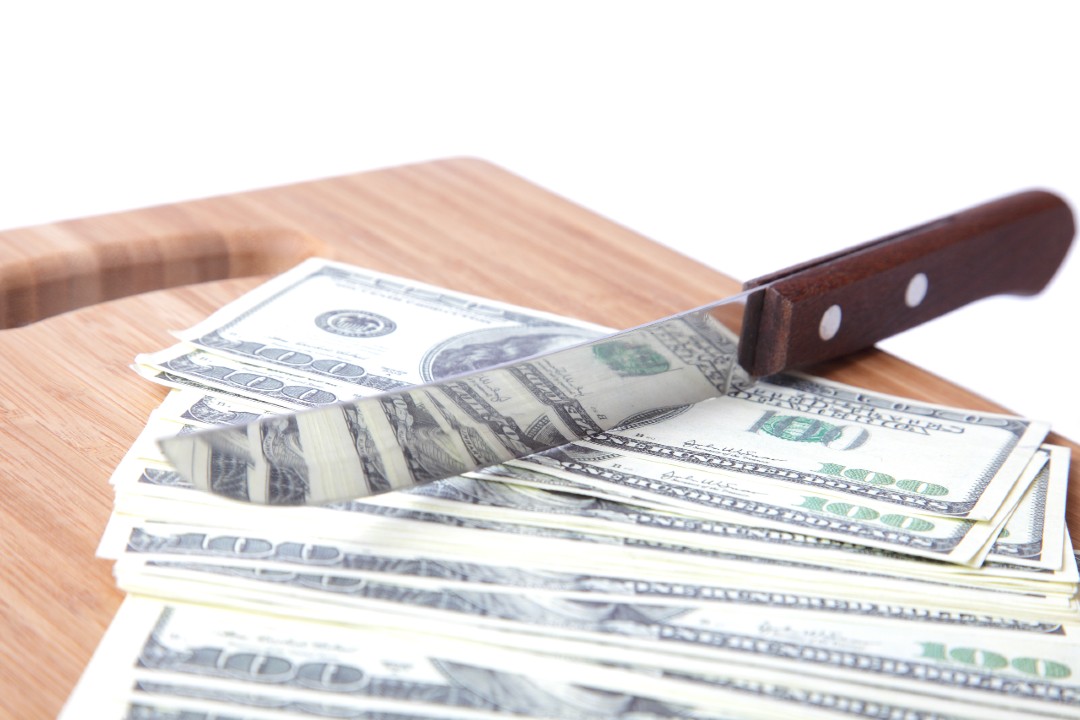 The billionaire couple dominated social and traditional media conversations when they announced the end of their 27-year marriage on May 3, 2021. Their celebrity status, massive wealth plus significant contribution to charity, and global advancements mean the world is paying close attention, wondering how they will split their fortune, among other things.

How Bill and Melinda's Split is Similar to Other Divorces

For starters, divorce takes its toll on any couple, causing emotional strain with varying levels of tedious processes, even among the world's wealthiest. Also, like most legal divorces, the process will likely depend more on equity and fairness before the law and whether the couple had a prenuptial agreement.

News making the rounds have it that the Gates may not have signed a prenup. However, there's probably an alternative agreement covering the possibility of a divorce.

How the Gates’ (and Other Wealthy Couples') Divorce Is Different

Both Bill and Melinda have hired well-known divorce attorneys to represent them; two of these lawyers were involved in the Bezos' split of 2019. New reports suggest that Melinda was meeting with divorce attorneys as far back as 2019, so lots of legal work had likely gone into the separation before going public. For public figures like the Gates, playing the separation so close to the chest was a smart move, as celebrity divorces tend to get muddy once in the media.

Many people are concerned about what the split means for the Bill and Melinda Gates Foundation. Worth over $50 billion in assets, the foundation has invested massively in charitable causes, even as recently as funding vaccine projects to combat the COVID-19 pandemic. The Gates have mostly played a joint role in running the foundation, so the divorce agreement will undoubtedly have clauses that allow them to continue as co-chairs in the foundation, albeit in more individualistic roles.

The Gates' children, aged 18, 21, and 25 years are considered adults at this time of the separation, so that will most likely make the final divorce settlement less problematic, at least legally, as the potential for a custody battle is out the window. Also, there is not much fuss about what the split means for the children’s financial futures. Bill has repeatedly made it clear they will only inherit a minor part of his fortune, with the majority going to charity. While the separation agreement may or may not dictate new terms for their inheritance, the children will most likely remain well off.

Melinda Gates' fortune is sure to increase significantly by the time the divorce is finalized. In fact, following a stock transfer from Bill Gates shortly after the separation announcement, her net worth climbed past $2 billion. This transfer, according to Forbes, was probably due to a clause in the separation agreement the parties signed.

Since the Gates are Washington state residents, where community property laws hold, assets acquired after their marriage will likely be split equally. Especially in the absence of a prenuptial agreement. However, the couple's separation agreement might be such that while the split is equitable and fair, it probably won't be half and half.

Experienced attorneys' service matters significantly in divorce proceedings, especially where there's enormous wealth at stake. Whether yours is a high stakes divorce or not, consider reaching out or recommending our competent divorce lawyers at the Law Offices of Molly B. Kenny for top-notch guidance and representation. Our legal team is experienced in high value asset divisions and divorce agreements.