How Old Does a Child Have to Be to Choose Which Parent They Want to Live With? 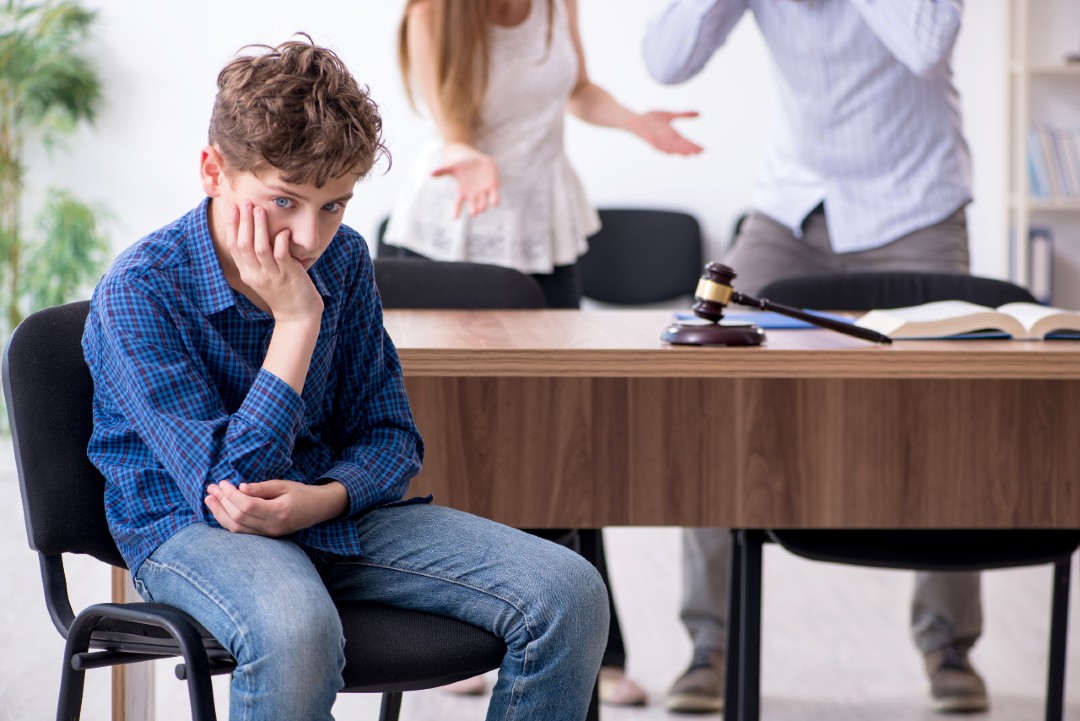 Perhaps one of the most challenging elements in divorce and separation cases is child custody. Unlike finances and property division, the process of determining child custody can be a uniquely emotional challenge. As such, inquiring as to when a child has the legal ability to determine who they live with is a common question.

Child custody is something that can be modified after a hearing; however, there are certain rules pertaining to when a child can pick their own residence. Here are the facts to clear up the issue as it relates to child custody in Washington state.

During custody proceedings, a child can express their desire for which parent they want to live with. However, that does not mean the judge necessarily has to follow the child’s expressed wishes. Generally, the older a child is, the more the judge will consider the child’s wishes. According to the Washington statutes governing custody law, there is no established age younger than 18 in which a child can make a unilateral decision about which parent they want to live with.

Typically, a judge will appoint a social worker or guardian to work with the child. The appointed person will develop a report that is submitted to the court which will indicate the child’s preferences. This approach allows the child and parents to avoid the uncomfortable scenario of having a child testify in front of both parents on the topic of who they want to live with.

The report that is generated does not explicitly voice a direct preference. Instead, the report will gather information such as financial stability, emotional/mental health, housing, and numerous other facts regarding each parent. The child will also provide information about their experiences in each household and an understanding will be developed regarding which residence is more optimal for the child’s upbringing.

Prior to the age of 18, the court and the state does not consider minors to have the capability of making a full determination of where they want to establish their residency. Therefore, the age of majority is the only age in which they can make such a decision.

Children’s custody is a significantly emotional aspect of divorce proceedings. With the amount of complex petitions and paperwork that can be filed, it is good to have a helping hand. Molly Kenny can help walk you through the process to land at an optimal place for you and your children after a divorce.