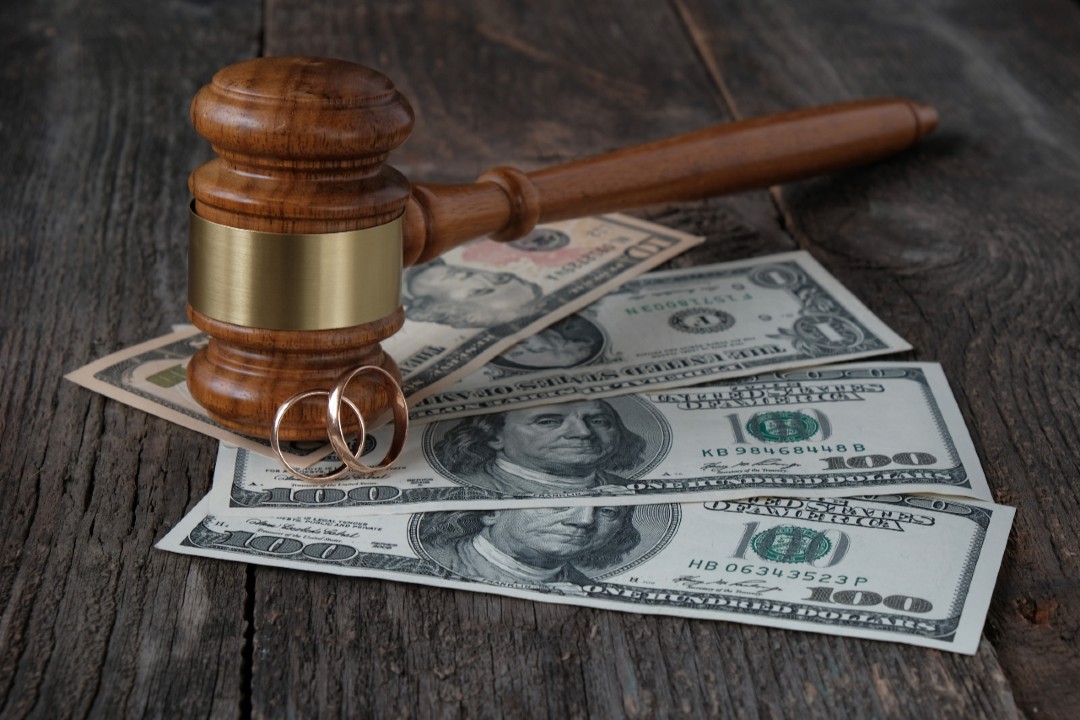 A number of studies indicate that low-income couples are not only less likely to get married, but in the event that they do marry, they’re also more likely to get divorced than higher income earners. The most likely cause for the increased divorce rate among low-income couples can be attributed to economic and social issues, like fights about money and alcohol and drug use.

One cause of divorce among high salary earners may be linked to demanding work schedules. Jobs that require extensive traveling or long hours can be stressful, putting tension on both an individual and a marriage. The spouse who doesn't work may feel neglected by the absent partner, leading to feelings of loneliness and resentment.

While types of arguments about money may be different among high-income couples than among low-income couples, they no doubt occur. And according to University of Utah researcher Jeffery Dew, how often a couple fights about money is a good indicator as to whether or not they’ll get a divorce. His findings suggest that those couples who fought about money once per week were 30 percent more likely to get a divorce than couples who fought about finances only a few times per month.

Believe it or not, some high-income earners may divorce in order to save money during tax time. According to an article published in The Fiscal Times, one couple was able to save approximately $27,000 a year by divorcing and filing their taxes as "single," rather than filing jointly as a married couple. New high tax laws for wealthy couples may discourage couples from remaining married.

Having a High Net Worth Divorce in Washington State

Of course, the reasons named above are just a few possible factors that may contribute to a wealthy couple’s likelihood of seeking divorce. Other reasons may be affairs, lack of desire to stay married, larger disagreements and any of the other multitudes of reasons why couples choose divorce as the right course of action.

If you’re going through a divorce in Washington State, read our blog about property division during divorce, dividing retirement accounts and more. For representation during your divorce, call the Law Offices of Molly B. Kenny at 425-460-0550 or contact us online.